To fly through the bluest air over the bluest water was for Captain Carlos Herrera to experience aerial pleasure for the gifted few whose office is a cockpit. Flying an airplane was his passion. In mid-December, he was at the controls of fully-loaded Cessna Caravan and leveled the airplane out to cruise at 9,500 feet above the Caribbean.

The previous five days he was in the air just after sunrise. This was his second trip of the day to Nassau from Opa-Locka, Miami. He kept his eye on the 120-degree compass heading while thinking about his coughing spell the night before. He stifled a cough as he trimmed the airplane. The sea below was a penetrating blue. The view teased at his senses into a feeling of contentment and invincibility.

On his return to Miami, his cough escalated. His longtime friend Sergio Alen, CEO of Florida Air Cargo, suggested he see a doctor. Capt. Herrera promptly went to a clinic, where he was diagnosed positive for Covid-19. According to his family, Captain Herrera died on February 9 due to complications from the virus. Captain Herrera, who had accumulated over 15,000 flight hours, was 67.

“I met Captain Herrera in 2006 while he was validating his licenses from Colombia to the USA at Endeavor Flight School,” said Mr. Alen. “In one year, he got his ATP single-engine, ATP multi-engine, and certified flight instructor ratings. The following year, he began working for Endeavour Flight School. At the time Captain Herrera was a flight instructor for the school and I was the mechanic who used to work for the school repairing and inspecting the airplanes.”

According to the owner of the school, Carlos Herrera was the most organized instructor. He developed a habit of calling each student to remind each one of their flight schedules.

“Since I met him, he was always a gentleman,” said his friend Sergio Alen. “I never heard him saying a bad word against anyone or get upset. He was always very happy, even when things didn’t go his way.”

Both Carlos and Sergio Alen had worked together at the flight training school. They stayed in touch after Mr. Alen took over Florida Air Cargo. In March 2017, Alen hired Herrera to fly the company’s Cessna Caravan.

“Right from the beginning, Captain Herrera demonstrated his professionalism at Florida Air Cargo,” Mr. Alen said. “He was always a gentleman—a hard-working person that was available for any flights. We will all miss him.” 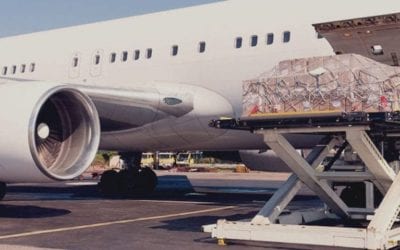 Airfreight into the Bahamas

END_OF_DOCUMENT_TOKEN_TO_BE_REPLACED 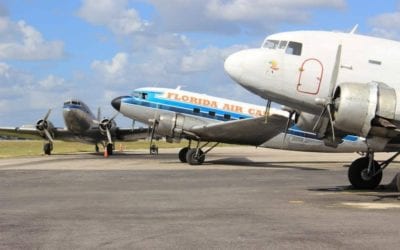 Florida Air Cargo your choice for safe transport to the Bahamas